There is an old clichéd saying, "Life is like a roller coaster. It has ups and downs". It's true for everybody. It's also true for Luke, but the saying needs to be expanded for him. We can choose to get off and try a different roller coaster; Luke doesn't get to choose which roller coaster he rides or when he gets off. We can get on the ride with him, and when it reaches its end we can get off and tag someone else in to ride it with him before it begins again. Luke can't tag someone else in, he is always going to be on the ride. Imagine riding the same roller coaster back-to-back, sounds fun, right? What about the 3rd time? 4th? 5th? ... 100th? After riding the same one over and over and over, you are no longer going to be enjoying the ride. Luke is no different, he gets exhausted and wants nothing more for the ride to stop…but it doesn't stop, it just keeps going over and over and over. We try and change rides or change the course. Sometimes, we are able to change the ride just enough to give him a break and he starts enjoying the ride again. The smiles and laughs continue....

This year was a big milestone and something Luke was looking forward to since last summer...he was finally tall enough to ride the "purple one". The "purple one" is the Woodstock eXpress roller coaster at Carowinds. We started taking Luke to Carowinds before he could even walk and he didn't like it. Which became stressful for all of us especially Luke's siblings (MJ and Laya). They were missing out on riding rides with their parents and not being able to ride stuff in general. Sometimes after 30 minutes we would have to call it day. As a parent, seeing the disappointment in their eyes after telling them we had to leave is heartbreaking. It just wasn't fair to them, but they dealt with it the best they could and made it possible to keep going. At this point we didn't know Luke had "The A Word", even though deep down we knew something wasn't right. We all kept trying though, Luke, MJ, Laya and us, his parents. Had we known he had autism would we of kept going? I don't know that we would of. All the people, the lights, the sounds, the yelling, the noise, the over stimulation from those things can be a nightmare for someone with ASD and might explain why he seemingly hated it so much. We were hoping the second year was going to be better and quite frankly it wasn't. MJ and Laya now had the independence to ride whatever they wanted with each other, which took some of the pressure off of me and my wife.

We didn't have to worry about them getting to ride stuff or swim where they wanted. Luke only wanted to push a stroller that was it. On occasion we could get him to ride the train but as soon as the train was done, he was right back to the stroller. When he was pushing it, it didn't seem like there was anything else in the world existed just him and that stroller. It was probably his way of coping with the chaos going on around him, I didn't think about it like that at the time and I would get extremely frustrated. He would just want to push that damn stroller and we would leave with me extremely frustrated and Luke in tears. Not the way I should've handled it and not the way I wanted to handle to, but again we kept pushing through. We adapted and Luke learned to cope in his own way. Then came last year.

This was the turning point, when he started loving rides. The stroller was put away and was no longer needed, it was replaced with rides, but only the few he could ride. This brought on some new challenges for us and a different type of stress Luke. He wanted to ride everything, I mean everything. The Intimidator, Fury 325, The Gold Rush, but he is nowhere near tall enough for these. But in Snoopy Land where we spent most of the time while we were there, was the "purple one" and he was about a half an inch too short to ride it. Every time we went, there it was mocking him; and every time he would ask if he could ride it. Then came opening day of this year. It started a little rocky. First we had to wait in the season pass ticket line because Luke was getting his very own pass this year and the line was ridiculously long. Waiting in Line was brutal, especially for Luke. It was struggle for him, but we made it. After we got through the gate came the moment of truth. Would he be tall enough to get the grey wristband? Would he finally get to ride the "purple one?" The answer was Yes. So we headed straight to snoopy land. But first, we have to stop and take a picture with the race car per Luke's request; which is now a tradition for Luke. Then we rode the train and then the pirate ships. Then we came to the "purple one". Of course there is a pretty long line. The whole time we were in line the only thing I could think about was that episode of Parenthood where Max and Adam were at the Amusement Park after Adam let Max agreed to let Max skip school to spend the day with him, and part of the convincing was the bribe that Max could ride this one particular roller coaster as much as he wanted.

However, when they got there it was broken and they had to get off, resulting in Max having a full on meltdown. As we are getting to the gates, Luke is getting excited, he wants to ride the purple train and not the yellow one, I am quickly trying to do the math to see which one we would be on and it looks like it's going to thankfully be the purple train. We make it the front, we are finally next. Row 6 of the purple train on the purple roller coaster. It pulls up and the rides before us get off and exit. Then the gates don't open, the operator says "lock it, we are going to run it through empty". They lock the empty train and it leaves the station...Oh no. Luke looks at me and with his eyes he said "Do something". I kneel next to him and he sits on my leg and start selling him on how fun the yellow one is going to be. That seemed to work. Row 6 of the yellow train on the purple roller coaster. The yellow train pulls up, the riders get off and exit. Then the operator's phone rings. Shit. Luke is about to have a Max moment. The yellow one is still just sitting there empty with our gate closed. After about a minute Luke starts getting anxious and starts going into panic mode and so do I. After about 5 minutes of the operator pushing buttons on the console and talking on the phone, the operator makes some sort of hand signal and the other workers on the train get in their spots and push their green buttons and the yellow train leaves empty. Now the empty purple train pulls up and the gates still don't open. Again I get the look of "do something"....finally over the loudspeaker "gates are now opening". Row 6 of the purple train on the purple roller coaster. We are back to excitement mode much better than the mood we were in 30 seconds ago. We finally take off and get to the first hill, Luke is still excited, "we're going up the hill!" he says. We make it to the top of the hill and Luke's eye get big and he starts to panic. Shit. He's not going to like it.

By the time we reached the end of the hill, he was back to excitement mode once again. He loves it!! Smiling and laughing the whole time. It lived up to all of his expectations. I was happy and relieved. This made all the stress, frustration, anxiety and the pushing we did worth it. Luke was now the King of Roller Coasters. Now he can finally choose when to get on, and more importantly get off.

If you enjoyed this blog, please share it with your friends and family and don’t forget to sign up for our newsletter. Our newsletter will not only give you access to blogs like this before everyone else, but it will also provide you with other resources and opportunities for you to get involved. 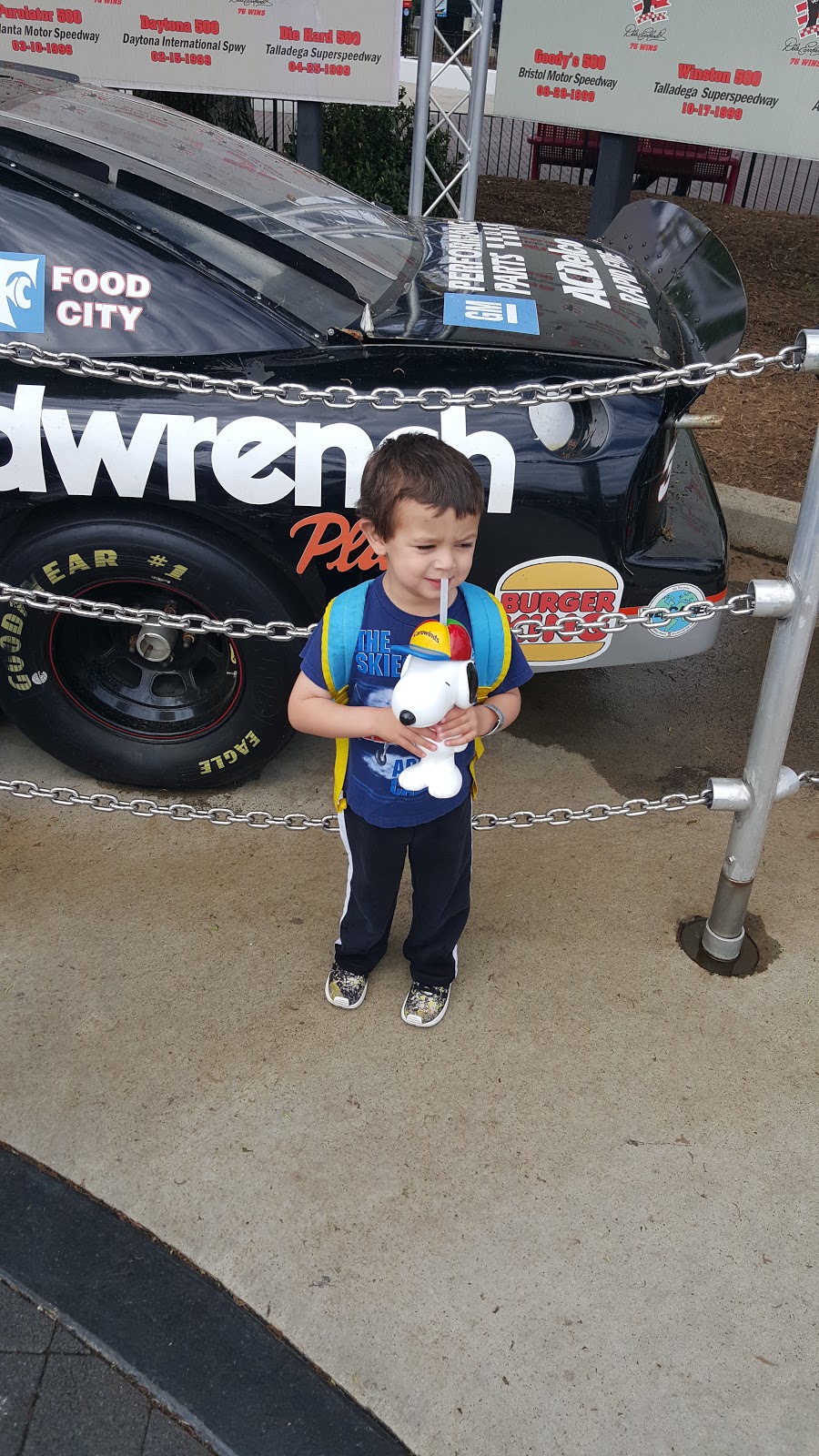 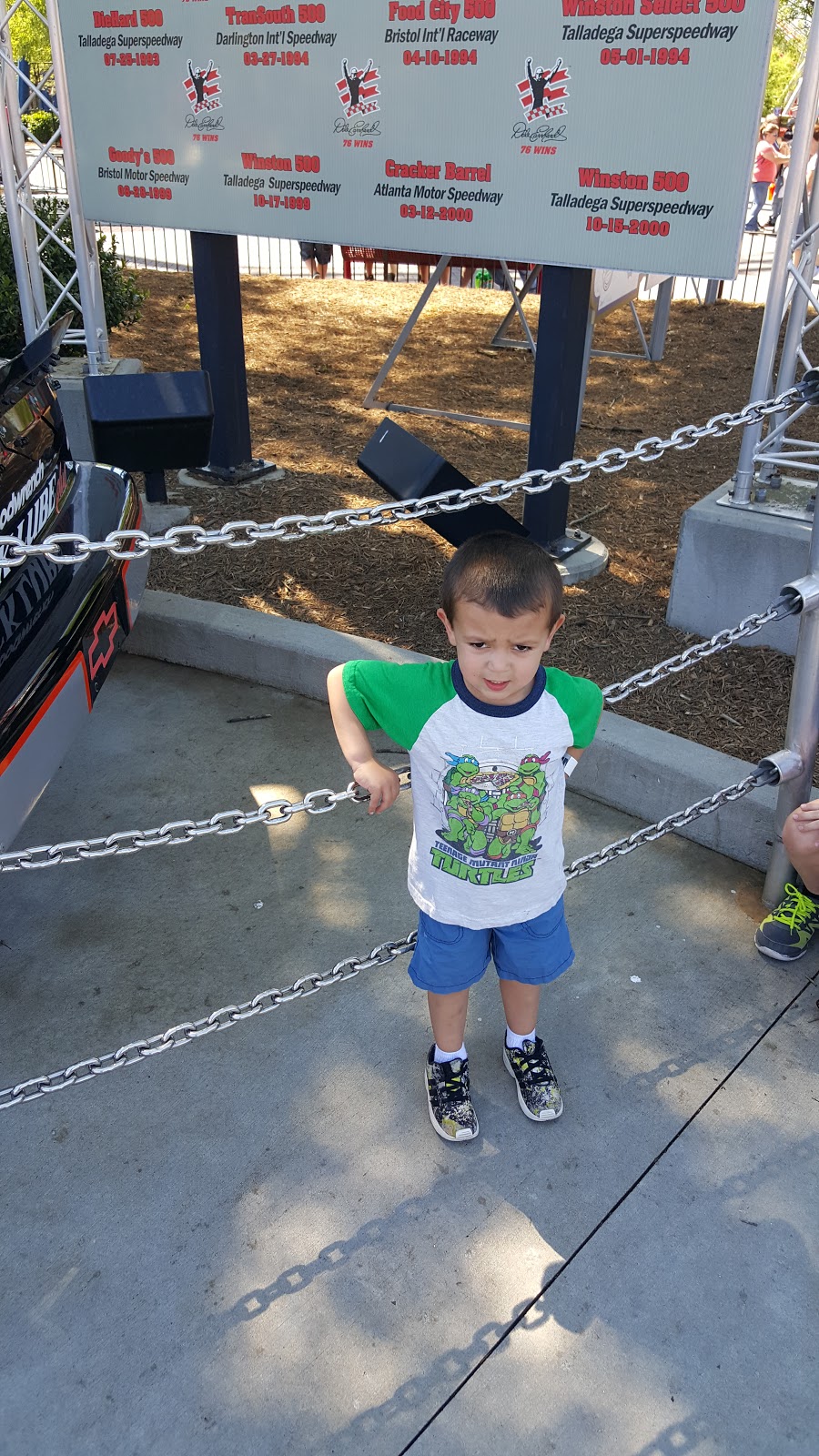 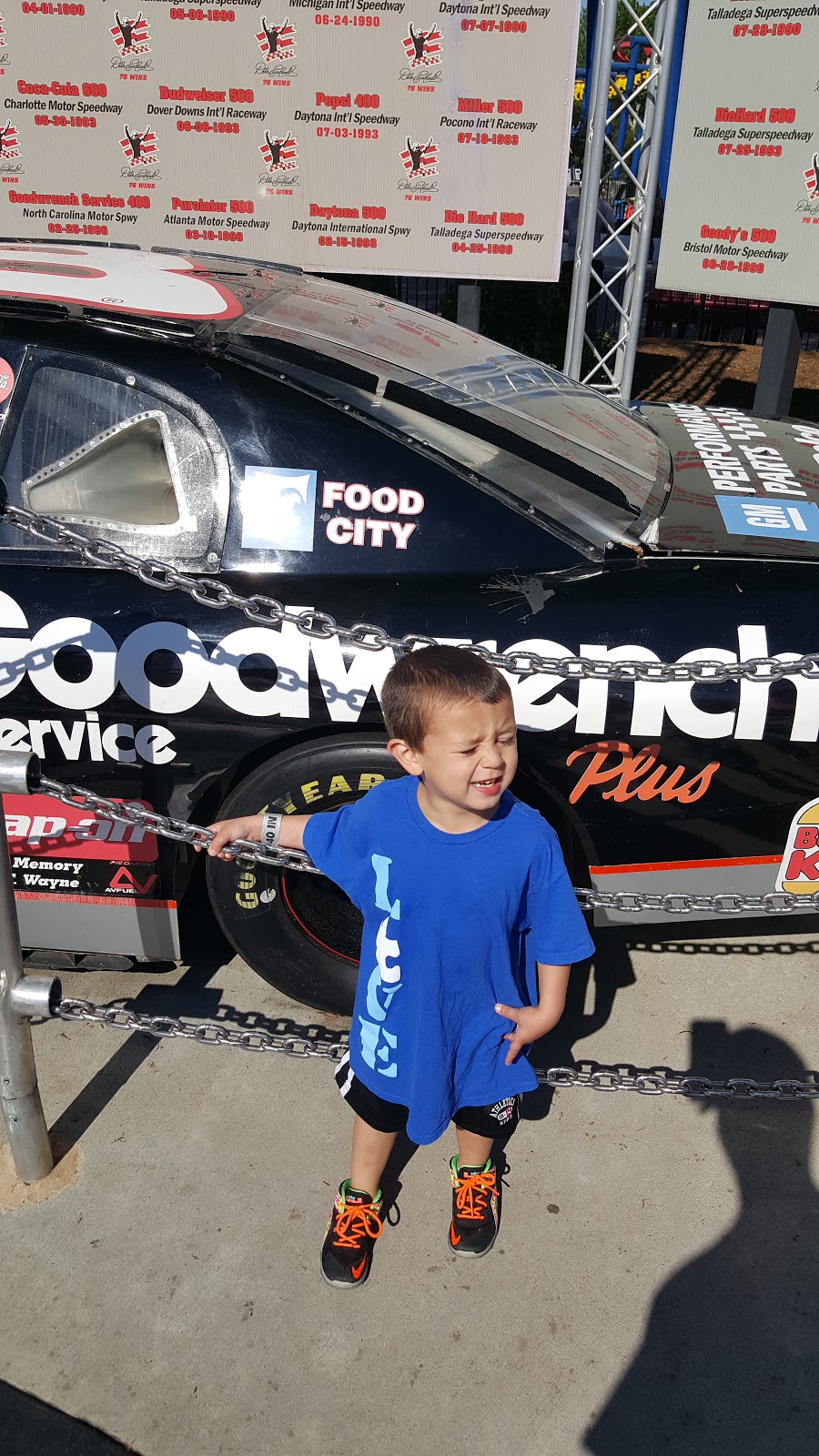